Voices: A Celebration of Expression 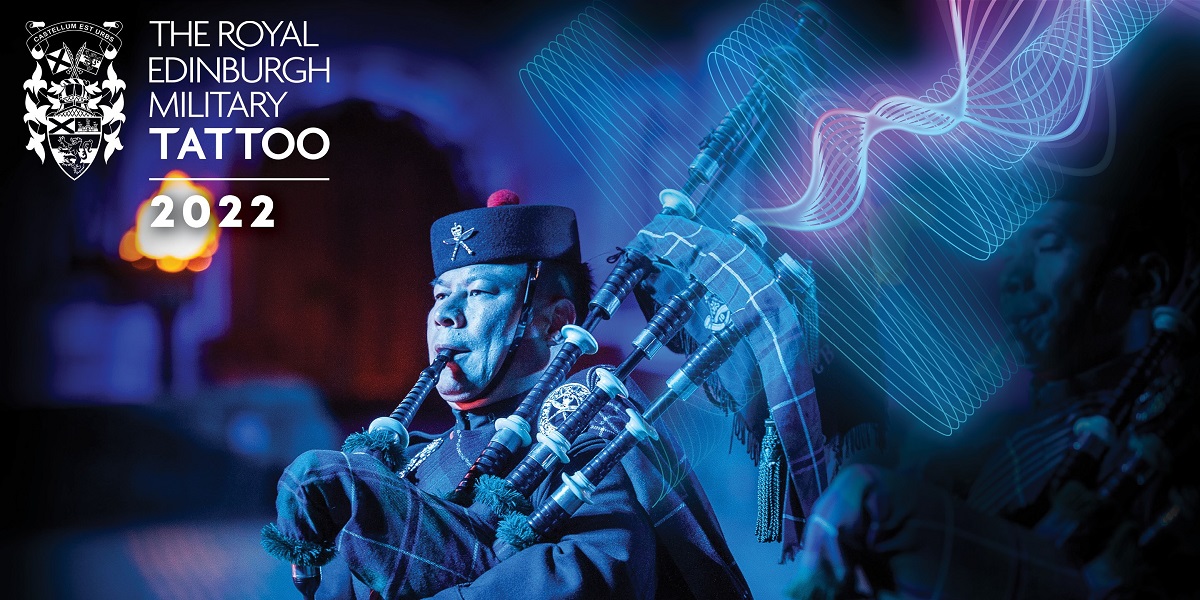 The Royal Edinburgh Military Tattoo made its highly anticipated return to the Edinburgh Castle Esplanade in 2022 with its show, Voices. Over 900 performers took part in Voices, a show filled with immersive cultural showcases and musical presentations by groups, acts and bands from the UK, Mexico, The United States, Switzerland, Germany, Canada, Australia (Brisbane Boys College Pipes and Drums), and New Zealand (New Zealand Army Band & The Pipes and Drums of Christchurch City). Voices is a celebration of expression and draws inspiration from people across the globe connecting to share their voices creatively through spoken word, song, music, and dance.

In 2022, the Tattoo experienced a revitalisation with the contribution of newly appointed Creative Director, New Zealander, Michael Braithwaite. With a stellar background in entertainment including the likes of the Harry Potter franchise, Jim Henson's Creature Shop and the London 2012 Olympics, Michael brings a sense of renewed excitement, energy and surprise.

A spectacular performance, made for the big screen.